In September 2014, Marie Cheong Thong ran the intriguing workshop-masterclass on the history, culture, tradition, commercial sakes and the making of an artisan sake based on a original thousand year old Chinese Rice Wine recipe that has been passed down to her by her mother. 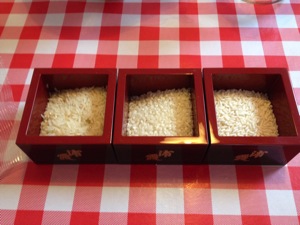 Everyone made a jar of sake after a hands on demonstration. A further demonstration on how to harvest, filter and bottle was done including notes of making non-junmai style sake with added alcohol. In this case, we talked about using a good Armagnac to give extra flavour rather than brewer’s alcohol as the rice used was not of specially polished, delicate Japanese rice grains. The session ended with a sake tasting to explain the designation, classification and styles of commercially available sakes, very kindly sponsored by Rie Yoshitake of Sake Samurai  The session was attend by 20 young enthusiastic people from all over UK, looking to discover the secrets of Sake Making, what to look for in the taste and learning about what makes a good sake and to further their education on a delicate,refreshing, ancient drink from the Far East. A treat that few understand and a quest to fulfil my ethos in life “to educate, entertain and to pass on my knowledge and enthusiam to those willing to learn and enjoy wine and food.” 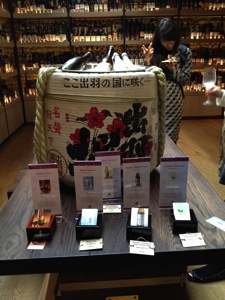 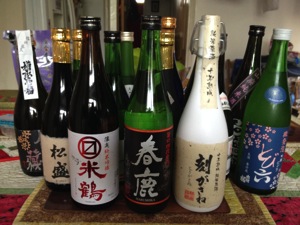 The Larder At 36’s Sake Making 101 Workshop and Masterclass was officially launched at the inaugural Artisan Kitchen Workshop organised by food author Lindy Wildsmith, at the Abergavenny Food Festival, this year. The Festival was started by a local hero – the indomitable Franco Taruschio (of the Michelin starred Walnut Tree Inn fame), nineteen years ago, dreamed his dream of educating and making accessibility of specialist food to the Welsh community. He made it a point to attend the sake session together with Joanna Busk, Director of Programming to brew their jars of Sake to take home. Both were totally surprised at the ease of making Sake and loved the idea intensely. The Festival won the Best Event in Wales award 2013 and attracts thousands of people to the little market town which was closed to traffic for the whole weekend to accommodate the festival both indoor and outdoor, each year. 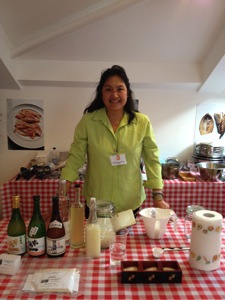 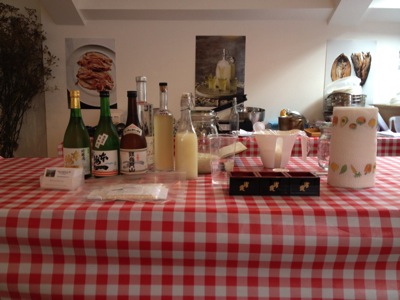 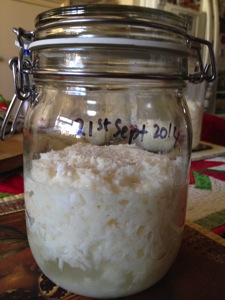 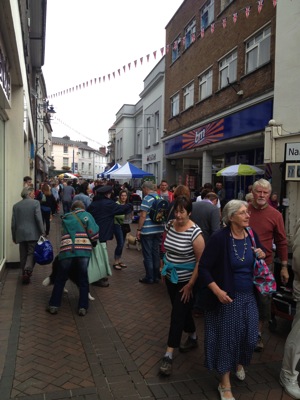 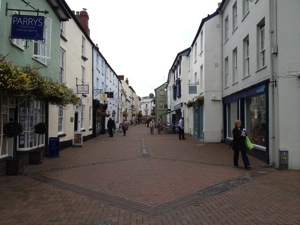 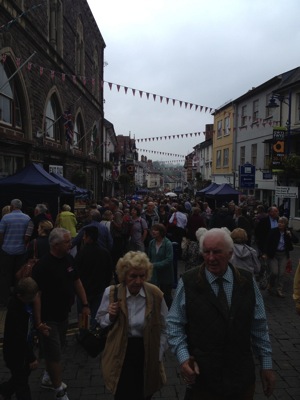 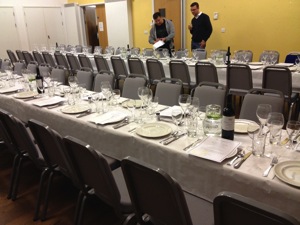 A BIG “Thank You” to Sake Samurai, the Japanese Sake Association and Armagnac Delord for their generosity.

Marie runs hands on Sake Making 101 workshops and masterclasses in London. She has launched a Sake Making Kit available, now.

Please feel free to contact her and follow her on her  Sake Making With TheLarderAt36 FBpage for continued advice.